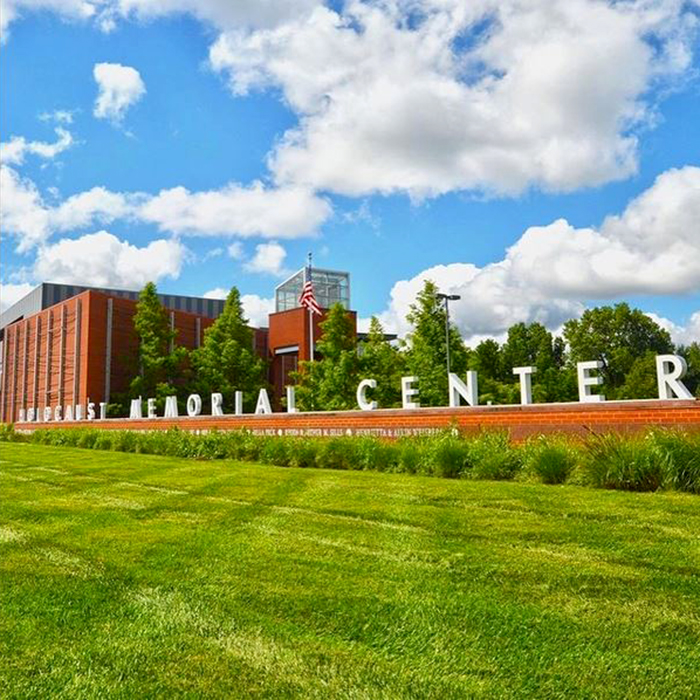 Ty Perry, field representative for The Friends of Israel Gospel Ministry, organized and led the visit. Based in Las Vegas, Ty ministers to local Holocaust survivors. He also speaks in venues throughout the U.S. to educate Christians about the necessity of supporting Israel and the Jewish people.

Ty’s desire to serve the Jewish community dates back to 2012. That year he visited Israel for the first time. While on that visit he felt led to begin teaching Christians about God’s unique relationship with Israel. He saw that relationship firsthand while visiting Poland in 2019. “I was hoping that when I went, I would come back with a better understanding of the Holocaust, and I really didn’t,” he says on a podcast episode of The Friends of Israel Today. “The Holocaust is incomprehensible. It was evil, so there’s really no logic to it.”

However, while attending an International March of the Living ceremony at the Birkenau extermination complex, he looked into a gully and saw the remains of a gas chamber. Speaking to the rabbi he was with, “I just said how awful it was,” Ty says. The rabbi replied, “But look behind you.”

“So for me, it helps me to I guess contextualize the Holocaust and to understand . . . how the Holocaust devastated the Jewish community, but also how God brought them through.”