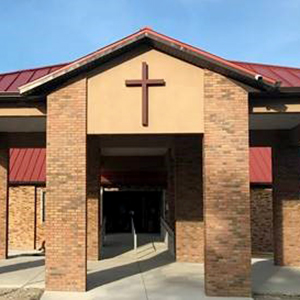 The church chose as the event’s theme “The Good Hand of God upon Us,” from Ezra 8:18. Former pastors Cliff Owens and Tom Hughes, along with former associate pastor Peter Klotzbach, spoke.

Peace River Baptist was established in 1981 by James Henning, a missionary with Continental Baptist Missions. Jim Stultz has been pastor of the church since 2008.

Along with recognizing the anniversary, the church body also celebrated paying off its debt from remodeling the building in 2019.