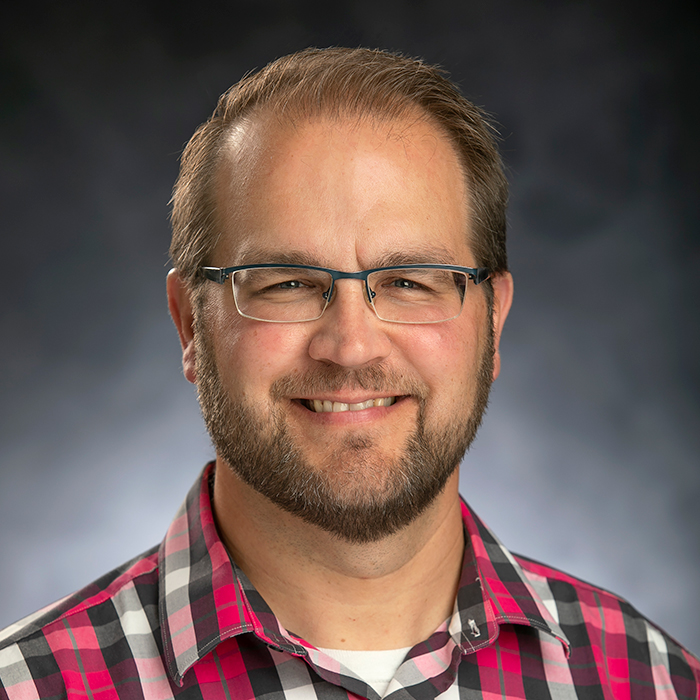 CLEVELAND, Ohio—Baptist Mid-Missions is pleased to announce its choice of Patrick Odle as president-elect. He will succeed current president Vernon Rosenau, who will retire this summer.

“Patrick Odle rose to the top of our search committee’s list because his qualifications displayed a breadth not normally seen in a single candidate,” says Baptist Mid-Missions. “He not only has 26 years of pastoral experience but also has ministry administration experience and extensive connections to BMM through his pastorates and his eight years on our governing board.”

Odle is currently pastor of First Baptist Church, Elyria, Ohio, where he has served since 2011, and a member of the GARBC Council of Eighteen. He was previously assistant pastor of Ankeny (Iowa) Baptist Church (1991–1999); pastor of Holmes Baptist Church, Clarion, Iowa (1999–2008); and vice president of enrollment and student life at Faith Baptist Bible College and Theological Seminary (2008–2011).

“The selection of Patrick Odle connects profoundly with our 100th anniversary and with our vision for the future,” Baptist Mid-Missions says.