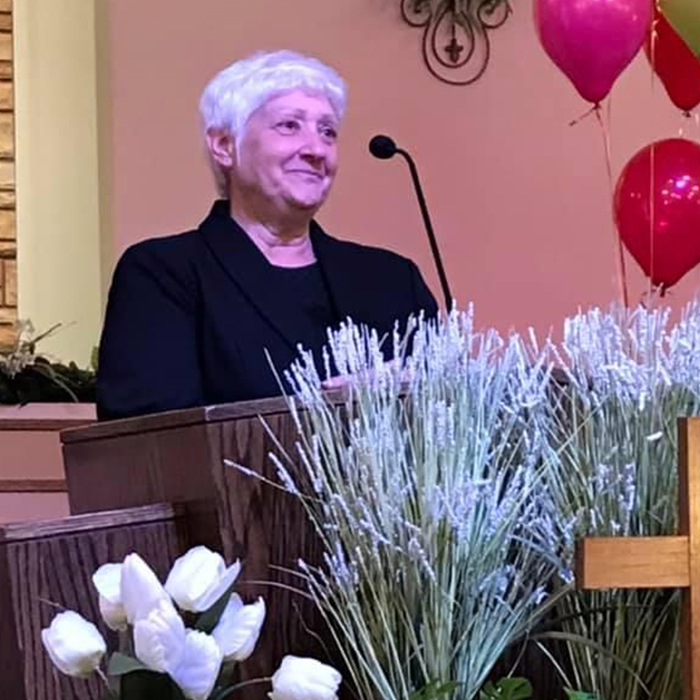 OWM is a ministry of the Ohio Association of Regular Baptist Churches and exists to support, pray for, and promote missions. Each year OWM adopts a missions project to raise funds for. To date, the women have raised $417,727.95 for various missions projects around the world.

This year OWM aims to raise at least $10,000 for Rob and Penny Whitty, missionaries in Ghana, to purchase property for a Christian school.

Sue Miller, former president of OWM, spoke during the meeting. Donna Victor, current president of OWM says, “Those present were captivated by her sharing of historical (and hysterical) stories and challenged by her message based primarily on Hebrews 10:24, where all were encouraged to consider how we may spur one another on toward love and good deeds.”