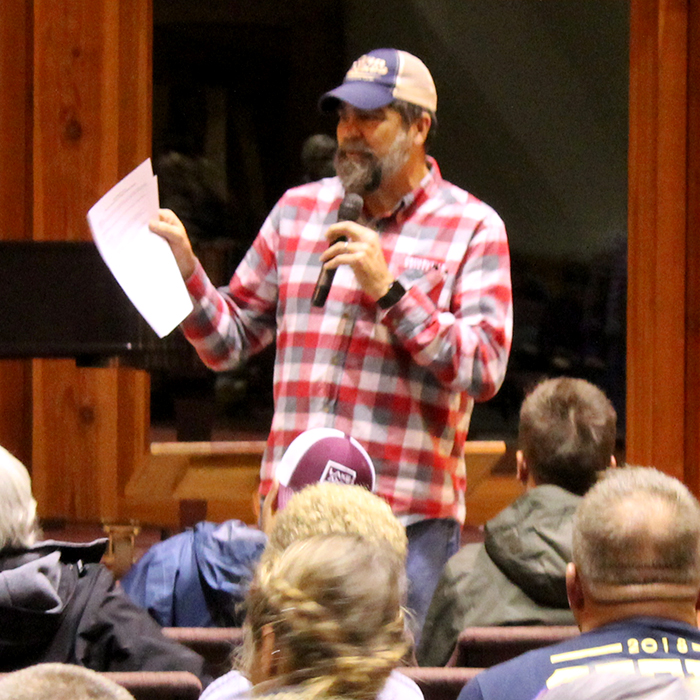 LAKE ANN, Mich.—The National Association of Regular Baptist Camps will begin a new Camp Executive Director training program to equip future camp leaders. The program, designed for mid-level camp personnel and pastors who desire to lead a camp ministry, will be facilitated by NARBC directors who have substantial camp experience. The NARBC is designing these one- or two day on-site workshops specifically to equip others in camp management nuances that are hard to learn from other sources.

“Many of our camp directors are now in their late 50s and early 60s,” says Jon Beight, chairman of the NARBC and executive director of Twin Lakes Camp in Indiana. “These directors have years of experience and knowledge that need to be shared before they retire if our Baptist camps are to remain strong and effective for future campers.”

Beight says the new training program “will be a great opportunity for those wishing to further their knowledge of Christian camp management and be an asset to camp board of directors in assisting their succession planning and executive director searches.”

The NARBC announced the development of the training program during the NARBC’s annual conference in November. Nineteen camps, all with ties to the GARBC, are currently active within the association, with two additional camps considering joining. Over 200 camp personnel were at this year’s conference.

A task force has been formed to formulate a plan for the training program. Training will begin as soon as this spring. Scott Bruns, a member of the NARBC’s executive committee and executive director of Sioto Hills Camp in Ohio, will lead the project over the next year.