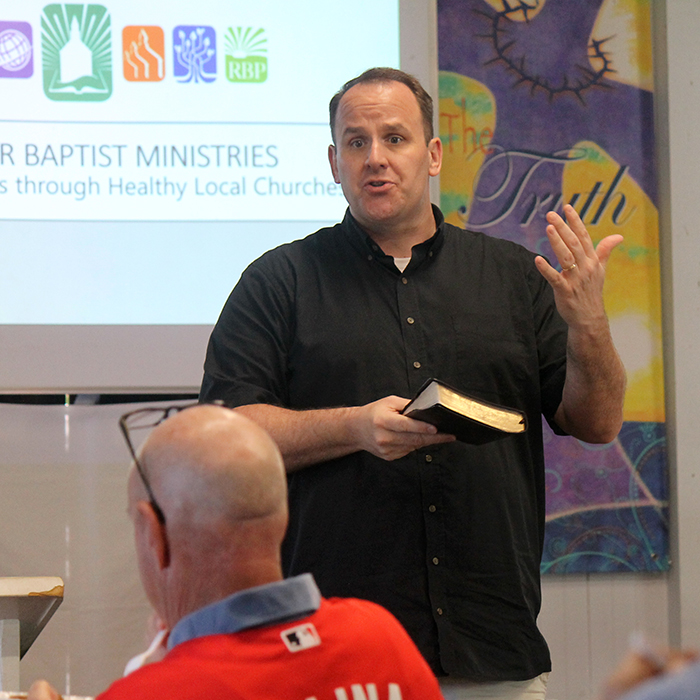 OOKALA, Hawaii—At the invitation of Pastor Phil Underhile, Mike Hess, GARBC national representative, presented the ministries of the GARBC at O’okala Fellowship, located on the Hamakua Coast of Hawaii. Phil says that the church is moving forward with becoming a part of the GARBC.

Phil and Cindy Underhile planted O’okala Fellowship in 2005. The church got off to a slow start, but the Underhiles say they never considered giving up. In 2008 the church began growing, and it grew even more over the next 10 years. Today “there is a strong core group of believers who call O’okala Fellowship their home,” Phil says.

In addition to ministering to its congregation, the church also supports four missionaries and their families, including the Underhiles’ son, Derek; his wife, Hitomi; and their children. Derek and his family are serving in Japan with Word of Life Japan.