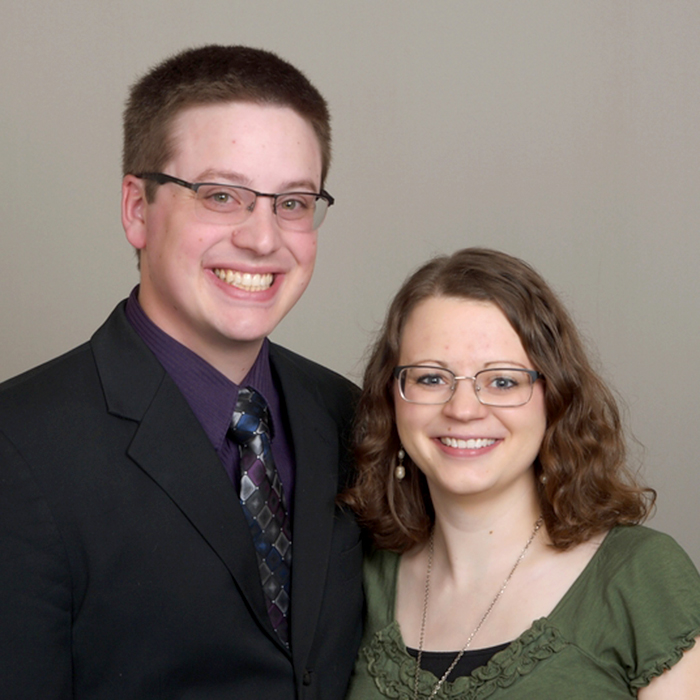 MESA, Ariz.—Calvary Baptist Church has installed Kristopher England as assistant pastor. “We are delighted to have him as part of the congregation,” says Pastor David Swope.

England, the son of a pastor/farmer, grew up in Illinois and accepted Christ as his Savior when he was young. He was privileged to have his dad, Terry, participate in the installation service by praying for the church and for his son.

In addition to Terry England, the church had invited Dr. Jeff Newman to preach. Newman, a Regular Baptist Press author, is chair of the Biblical Counseling Department and a professor at Faith Baptist Bible College and Theological Seminary, where Kristopher and his wife, Johanna, earned degrees.

Kristopher’s installation comes after “much prayer and a long and tedious process of searching for God’s man to join the team,” Swope says, but the church is confident that God “has made His will clear.”