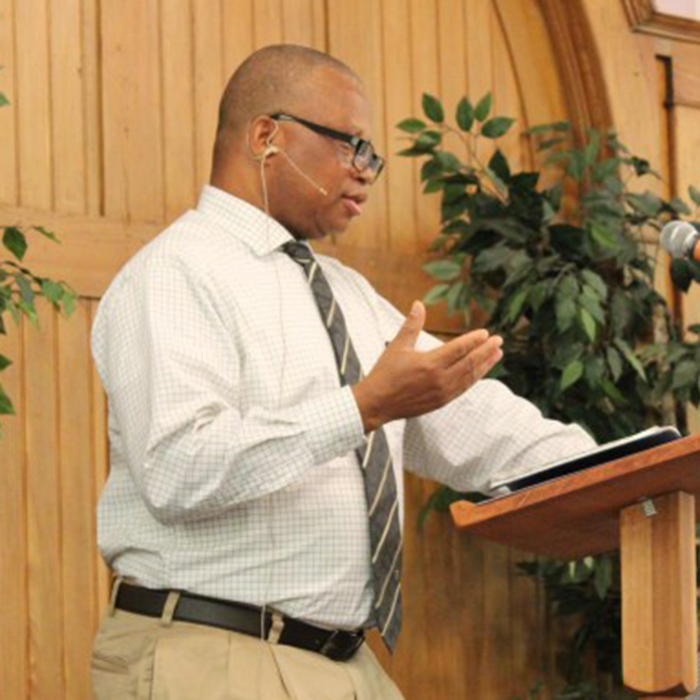 LITTLETON, Ill.—First Baptist Church ordained Koku Akakpo, a missionary to Togo, West Africa. Koku and his wife, Akpene, relocated to the US from their home in Togo several years ago so they could attend Calvary University in Kansas City.

“Koku owned very little, but he possessed a beautiful desire to learn about God and His Word in America so he could return to his homeland in Togo, West Africa, with a more developed ability to teach and preach to his own people back in Togo,” First Baptist Church says.

Koku and Akpene both earned bachelor’s degrees in May 2018, with financial assistance from First Baptist Church. Serving with Faith Baptist Mission, a ministry of Faith Baptist Church in Winter Haven, Florida, the couple is now raising support to share God’s Word and plant churches in Togo.

First Baptist says that the worship service following the ordination “was a time of sweet rejoicing” in the Akakpos’ journey toward full-time ministry.