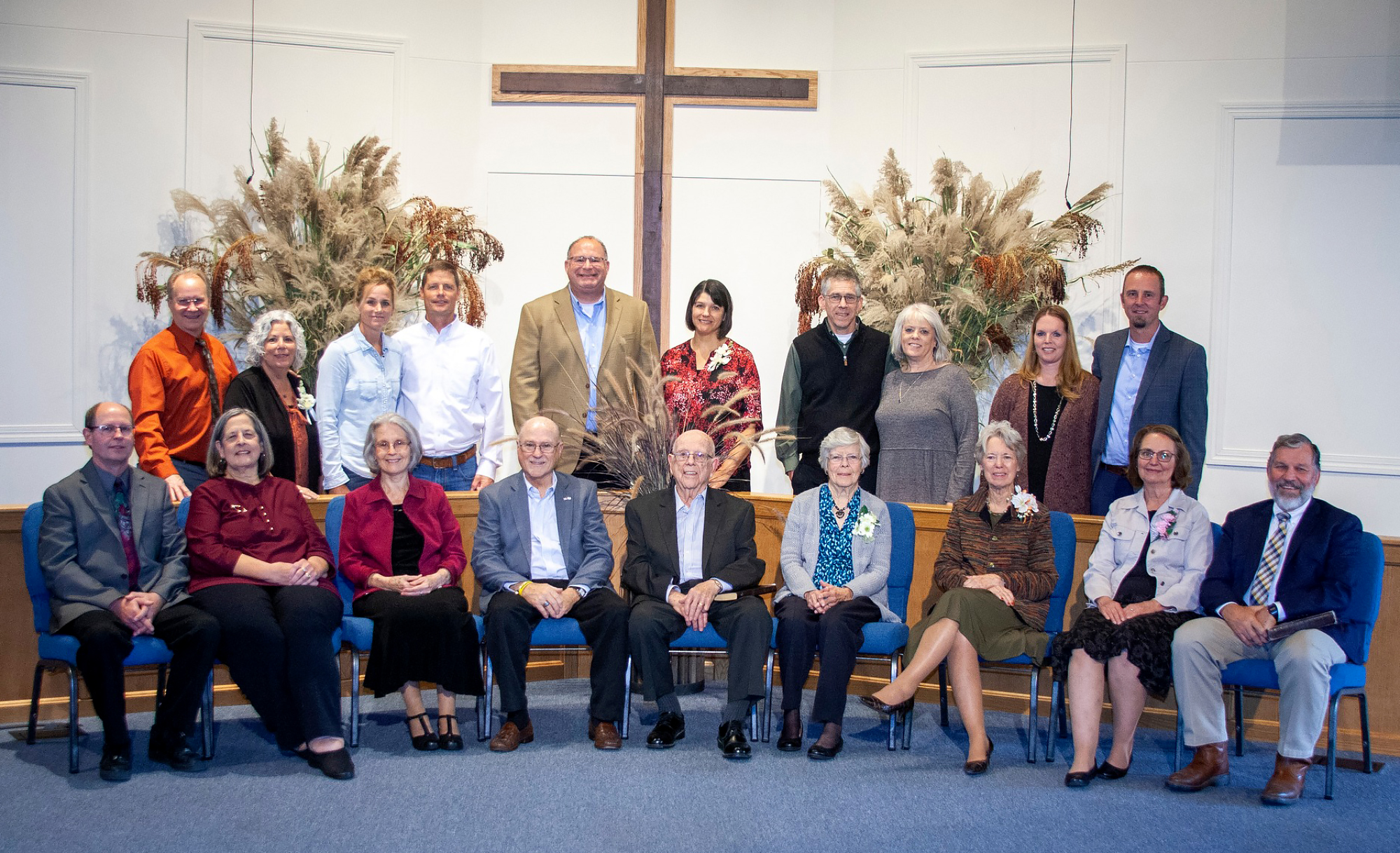 First Baptist Church began as a Sunday School that met in a schoolhouse. Those members organized the Sunday School into a church of 13 members, meeting in homes and public buildings. The church constructed its first building in 1882 and joined the GARBC in 1944.

David Tebbenkamp has been pastor of First Baptist Church since January 2011.

“God has wonderfully blessed us as we have sought to serve Him,” the church says. “During the years that First Baptist Church has been proclaiming the gospel, many of our members have entered full-time service in the Lord’s work. All glory and honor is given to Him for what has been accomplished in and through our church.”