The California Association of Regular Baptist Churches celebrated its 90th anniversary during its Annual Bible Conference. 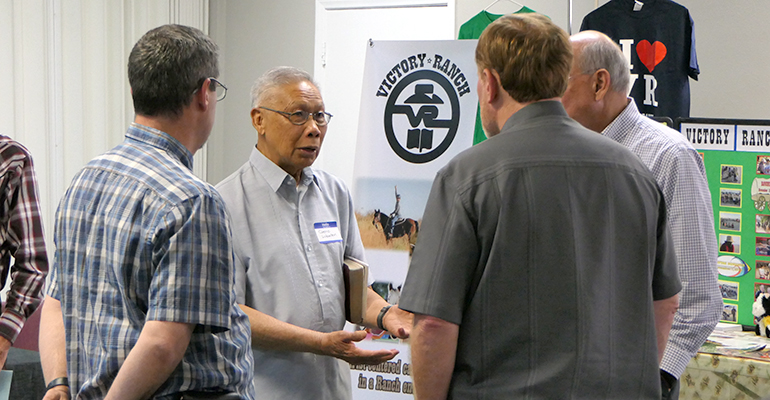