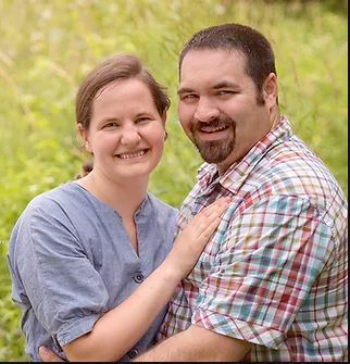 Ben is a 2011 Pastoral Studies graduate of Faith Baptist Bible College, where he met his wife, Mariah. Ben and Mariah lived in Ankeny, Iowa, until 2017, when they relocated to Mariah’s hometown of Brownsdale. They became members of First Baptist Church, and Ben served as a deacon. The Lord, Ben says, providentially led him to being called as pastor there.

In addition to his role as pastor, Ben is a board member of Rachel’s Hope, a local pro-life family center; a pastor-trustee for Bass Lake Camp; and a member of the Council of Seven for the Minnesota Association of Regular Baptist Churches.

The council commended Ben for his ability to quickly apply doctrine to a church setting.