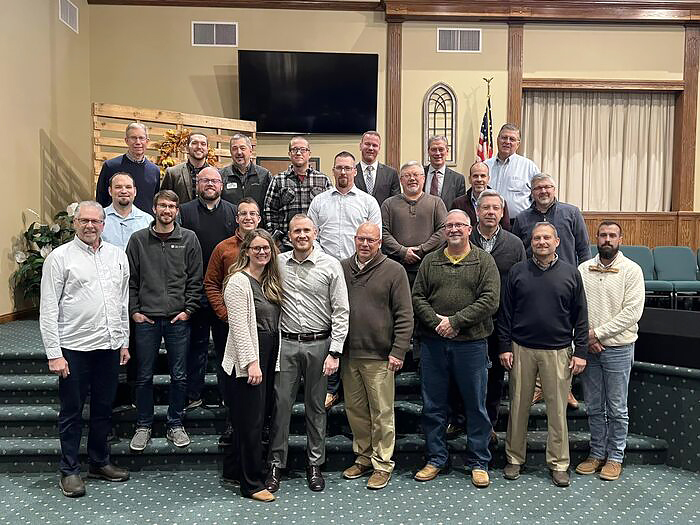 Speaking in the ordination service were Noel Hack, pastor of First Baptist; Mark Abbott, one of the church’s deacons; and Chuck Pausley, state representative of the Ohio Association of Regular Baptist Churches. 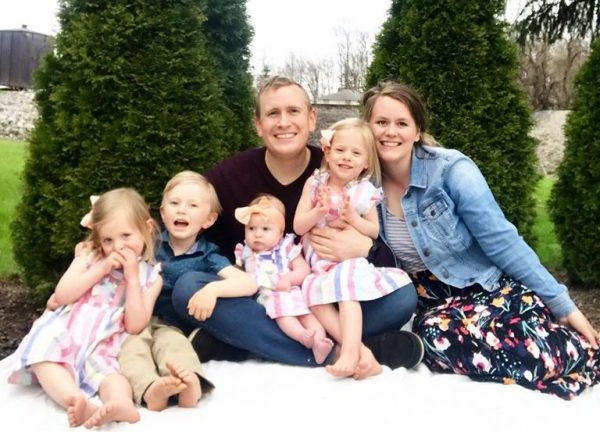 Luke graduated from Clarks Summit University in 2011 and earned an MDiv from Southern Baptist Theological Seminary in 2015.

During his second semester in seminary, “Luke met his lovely wife, Sarah, at an ultimate Frisbee tournament (which their team won) on their school’s campus,” the church relates in its staff bios. “Attracted to her joyful spirit, kindness, and love for the Lord, he proposed a year later, and they were married on May 24, 2014.”

At First Baptist, he has been associate pastor of adult ministries since July 2016.