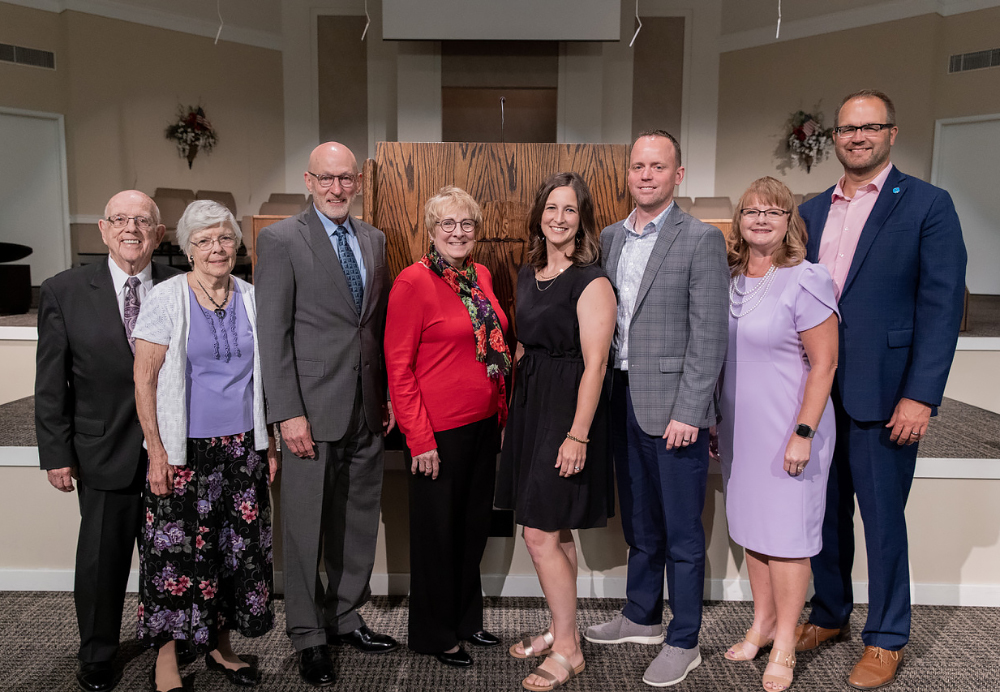 On the two Sundays after the installation service, the church invited David Strope back to speak. He presented Regular Baptist Ministries and preached on “Semper Reformanda: Always Reforming” and “A Life Not Wasted.” David’s wife, Debbie, also shared an extended testimony of God’s care and leadership for her and David as he transitioned from pastoral ministry to service as interim national representative.