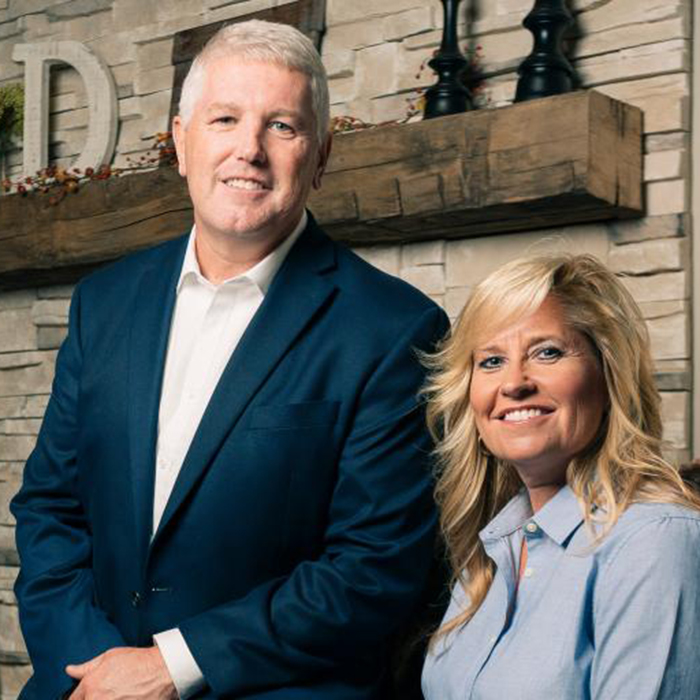 Paul Davis, president of ABWE, and his wife, Martha.

HARRISBURG, Pa.—The Association of Baptists for World Evangelism has installed Paul Davis as president. Davis has been a member of ABWE’s board since 2013.

“Paul has had a vision for missions for a long time,” says Dr. Al Cockrell, ABWE’s interim president. “As the presidential search team walked through this process with him, we all began to see how his previous roles, his demeanor, and his servant leadership style have positioned him to step into missions, but in a different role than he had previously considered. The exciting thing for me is that Paul recognizes what we do and what our vision is for ministering on behalf of churches and serving our missionaries.”

“For the past 29 years,” ABWE says, “Pastor Davis has had the joy of serving, supporting, sending, and praying for ABWE missionaries around the world. Serving on the ABWE Board was an extension of those relationships.”