World News May 8: Tennessee lawmakers are now backing Christian student groups at Vanderbilt University. Read more about this and other world news. 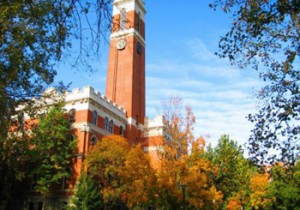 Tennessee lawmakers are now backing Christian student groups at Vanderbilt University, reports cbn.com. The Statehouse and Senate approved a bill last week that would rescind the school’s controversial “all-comers policy” that has made headlines. It requires student clubs to allow anyone to run for a leadership position, regardless of their beliefs. The bill counters that, saying “a religious student organization may determine that the organization’s religious mission requires that only persons professing the faith of the group . . . qualify to serve as members or leaders.” A number of Christian groups on campus say it’s critical that their leaders subscribe to a belief statement that supports their organization’s mission.