World News Dec. 4: The Supreme Court took no action Monday on historic cases involving same-sex marriage. Read more about this and other news. 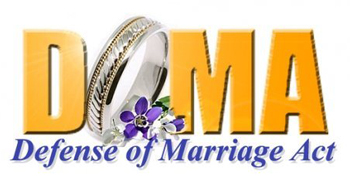 The Supreme Court took no action Monday on historic cases involving same-sex marriage, reports thehill.com. The court did not say whether it will hear a challenge to the Defense of Marriage Act—the federal law that defines marriage as a union between one man and one woman. The court had discussed the pending DOMA cases (there are several) at its private conference last Friday, raising the possibility that the justices could have announced a decision Monday. The court is widely expected to hear a DOMA challenge this term, and legal experts say it’s one of the biggest civil rights cases in decades. If the court overturns DOMA, all marriages would be equal in the eyes of the federal government. If the justices take a challenge to DOMA, oral arguments are expected in the spring, and a decision will likely come at the end of the current term—sometime around the end of June.