World News Nov. 27: Another challenge to the Affordable Care Act can continue, the Supreme Court has ruled. Read more about this and other news. 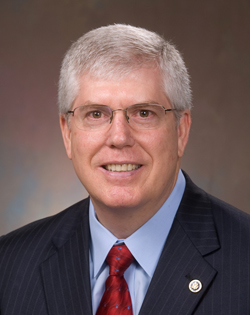 Another challenge to the Affordable Care Act (2010), or “Obamacare,” can continue, the Supreme Court ruled last Monday, reports The Christian Post. Liberty University, a private Christian university in Lynchburg, Va., founded by the Rev. Jerry Falwell, sued over the law’s requirements that certain employers provide health insurance and that most individuals carry health insurance on religious freedom grounds. Liberty University is represented by Liberty Counsel, which was also founded by Falwell. “I am very pleased with the high court’s ruling. Today’s ruling breathes new life into our challenge to ObamaCare. Our fight against ObamaCare is far from over,” said Mat Staver,  founder and chairman of Liberty Counsel and dean of Liberty University School of Law. “Congress exceeded its power by forcing every employer to provide federally mandated insurance. But even more shocking is the abortion mandate, which collides with religious freedom and the rights of conscience.”

Next post UN Votes in Favor of Palestinian Statehood