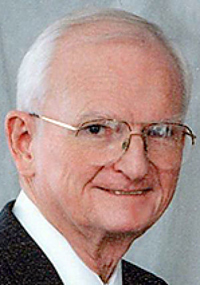 He is survived by his daughters, Mary Grace Mowry and Sara Ostransky, five grandsons, two great-grandchildren.