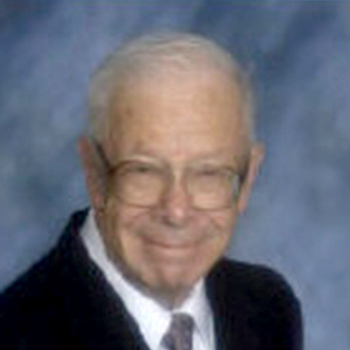 David attended Baptist Bible Institute of Cleveland and Piedmont Bible School, graduating with a ThB in 1955.

During his time at Litchfield Baptist Church, where he ministered for 53 years, he was an active part of Camp Patmos and Skyview Ranch, volunteering many hours. He was also active in the Hebron Association of Regular Baptist Churches.

In 2016 he and his wife, Shirley, moved to Tracy, California, to be with family. While there he was a member of Crossroads Baptist Church, where his son-in-law, Tim Heinrich, is pastor.

He is survived by his daughter, Susan Heinrich; and four granddaughters.