ARLINGTON, Va---This weekend communities, churches, and civic organizations across our nation will host ceremonies honoring those who have served in the United States military. 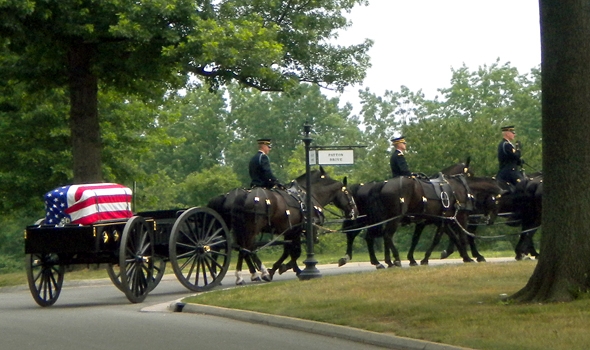 ARLINGTON, Va.—This weekend communities, churches, and civic organizations across our nation will host ceremonies honoring those who have served in the United States military. On Monday the annual Veterans Day Ceremony will be held at Arlington National Cemetery, where thousands will gather to show their appreciation for those who have served and are serving. Within our fellowship of churches are thousands of men and women who have faithfully and heroically served in every arena of military service. We honor them today. We thank them and we pledge our continued gratitude for their service and our continued prayers and support for those who are on the front lines of freedom. 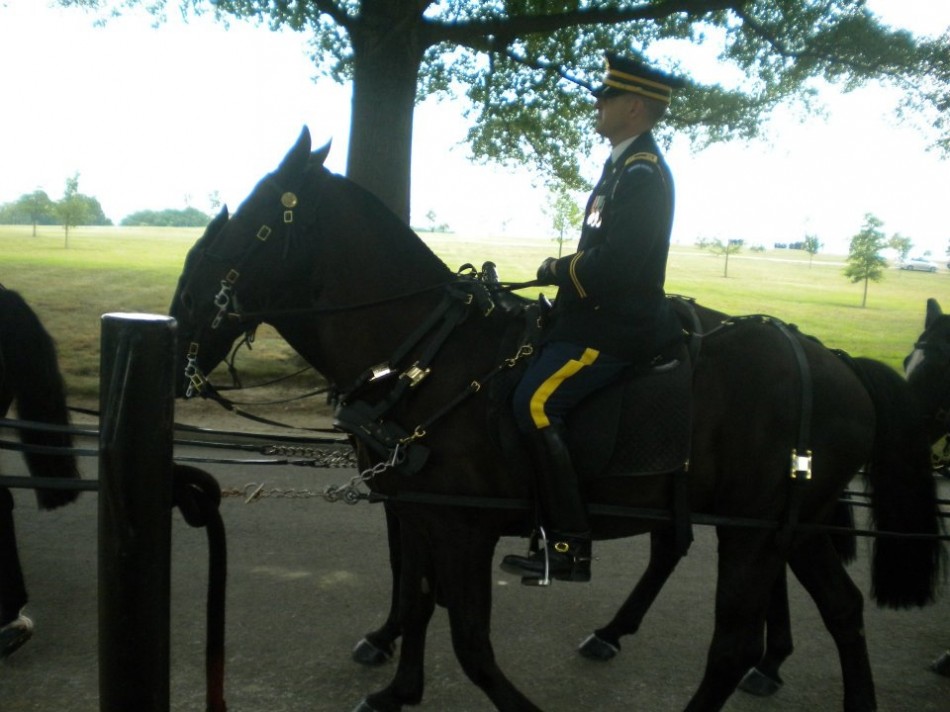 The GARBC has been privileged to place its pastors into the various branches of the military as chaplains through Regular Baptist Chaplaincy Ministries, and they have had an eternal impact on those with whom they have served. One of those chaplains is Mark Worrell, chaplain to the 1st Battalion 3rd US Infantry Regiment, respectfully known as The Old Guard. Mark’s wife, Shelly, offered the following insight into his varied ministry to those who honor our fallen every day of the year.

“Since becoming the chaplain of The Old Guard in August 2010, Chaplain Mark Worrell has had some wonderful opportunities to serve the soldiers who provide the final honors to our fallen heroes at this well-known cemetery. On Friday, June 22, 2012, Chaplain Worrell had the unique privilege of riding the Army’s Caisson horses in ‘swing’ position (middle horse) for four funerals at Arlington National Cemetery.”

Staff Sgt. Goodman, operations non-commissioned officer, Shelly relates, said that Worrell “provided invaluable physical, professional, and spiritual support for the Caisson Platoon of 1st Battalion, 3rd US Infantry Regiment (The Old Guard) during the summer of 2012. He assisted for several riding weeks in the preparation of tack, spending numerous hours caring for the 66 horses of the platoon, and cleaning tack in preparation for joint-service full honor funerals. He also trained for two days learning the different positions on the wagon and the art of postilian riding.”

“Not only did his physical work assist the squads in accomplishing their mission, his spiritual guidance and mentorship raised the morale of the soldiers around him,” says Chief Warrant Officer 4 Brian Benner, Caisson Platoon leader. “Chaplain Worrell continues to demonstrate his wholehearted and faithful support of Caisson Platoon and the entire Old Guard on a daily basis.”

Thank you, Chaplain Worrell, and all of our men and women in uniform, for your service to our great country. May God bless you and keep you safe. We are praying for you!

Prayer and Thanksgiving in Manipur, India

"In spite of the ongoing world pandemic of COVID-19, the Lord had been so faithful to our lives and ministry," says David Chhetri of Manipur, ...more