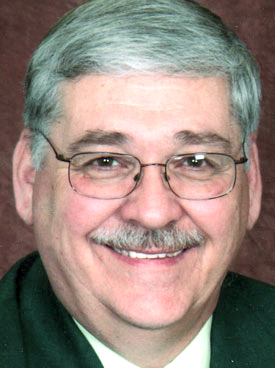 KINGMAN, Ariz.—Robert T. Lenzi, pastor of Calvary Baptist Church, died on Jan. 2 at his home after an extended illness. He was 63.

Robert was preceded in death by his brother, Walter J. Lenzi.

He is survived by his wife of 48 years, Vicki; his sons, Michael and Matthew; his daughter, Michelle Piccirilli; his sister, Rose Preston; nine grandchildren; and one great-grandchild.