CLARKS SUMMIT, Pa.—Messengers to the GARBC Conference elected new members to the Council of Eighteen during the Tuesday afternoon business session.

The GARBC Council of Eighteen is a group of men elected by the voting messengers from GARBC churches. Council members serve a three-year term and can be re-elected to a second three-year term. The Council makes recommendations to the association to further its work and to implement all actions and policies of the association. 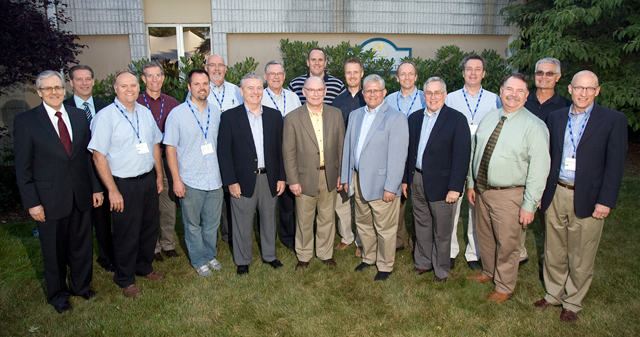 Next post Nine New Churches in Fellowship with the GARBC