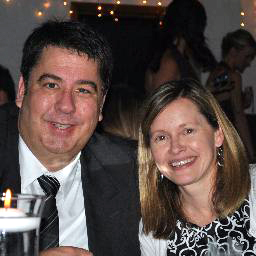 MANIPUR, India—The New Testament Baptist Churches Association in Churachandpur, Manipur, India, will celebrate the 50th anniversary of its youth fellowship Thursday through Sunday. H. C. Stephen is the international representative of the association and a member of the International Partnership of Fundamental Baptist Ministries Council of Eight. More than one thousand young people, as well as Stephen’s friends Pastor David and Penny Sincock of Fellowship Baptist Church, Racine, Wis., are expected to participate. Pastor Sincock says via Twitter that he “will speak 13 times for 23 hours over 9 days.”

Stephen says the anniversary celebration “will be great time of fellowship, fun and feast.”

The association has been a partner with the IPFBM since 1999.