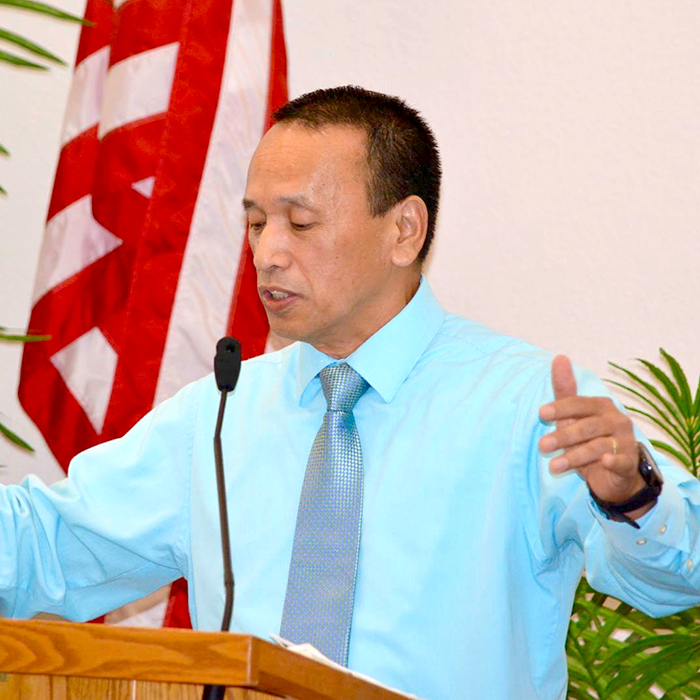 At the first worship service, Bernie Augsburger, state representative of the Illinois-Missouri Association of Regular Baptist Churches, delivered a sermon on the theme “One in Christ” and prayed for the new set of pastoral staff, deacons, and church officers.

The combined congregation is “more focused than ever to continue with their joint vision to make a greater impact and difference in their local community for the glory and honor of Jesus Christ,” says member Dax Benliro.