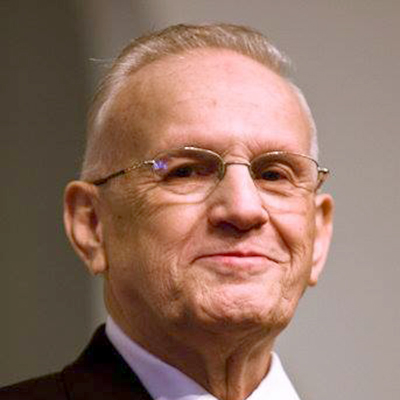 LANCASTER, Pa.—Don LeMaster, a forerunner in the GARBC for building a multicultural church, died Sept. 16. He was 80.

Don ministered for 50 years at churches in Massachusetts, Connecticut, Pennsylvania, New Jersey, and New York. One of those churches was Brooklyn (New York) Baptist Church, where he taught people to love and accept one another in Christ, even when people of the same ethnicity viewed one another as enemies on the world platform.

Don was a loving and faithful pastor and an active participant in the GARBC.

He is survived by his wife of 59 years, Sandra; three grandchildren; and seven great-grandchildren.