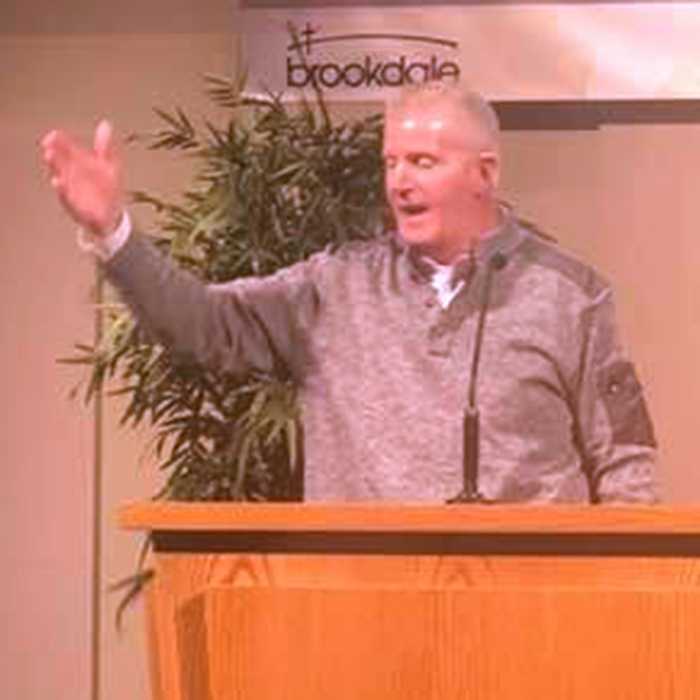 MOORHEAD, Minn.—Brookdale Baptist Church held a three-day missions conference with Dr. Jeff Straub, professor of historical theology at Central Baptist Theological Seminary. In addition to serving as a professor, he has also been a pastor and church planter in Canada and a missionary among the Ojibwe Indians in Wanipigow, Manitoba.

Straub spoke four times during the conference, including on the topic “How to Have a Missions-Minded Church.” One way churches can become missions minded, he says in his article of the same title, is to “focus on missions in the church bulletin, blog, social media platform, and any other communication tools the church employs. . . . Some missionaries will not want to be put in the public eye, such as those who work in restricted access countries, but many missionaries work in countries where there is no fear of recrimination.” He encourages churches to “keep your missionaries before your people.”

Neal Stockeland has been pastor of Brookdale Baptist Church since 2013.