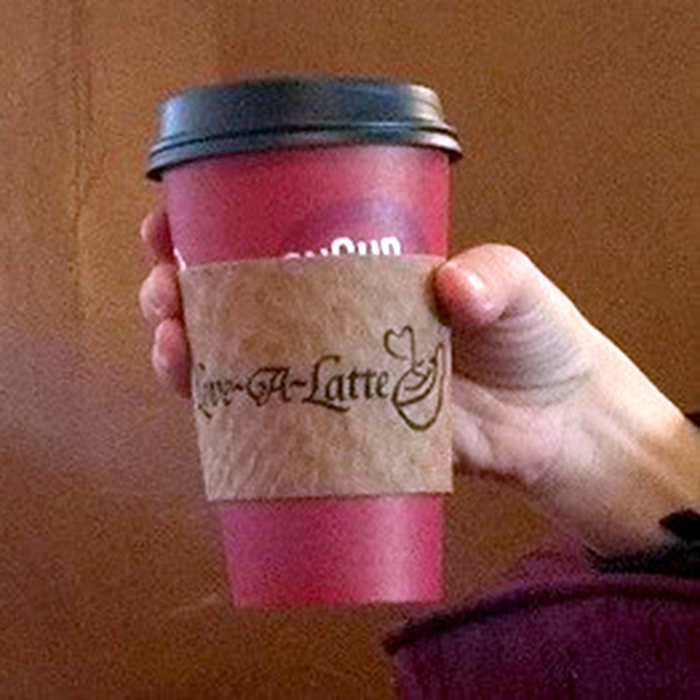 UNION, Iowa—“We know where God gets His coffee in the morning,” says Eddy Weiss, commander of a tactical operations response team based in Eldora, Iowa. He and his teammates had gathered at a local coffee shop, a quaint shop called Love-a-Latte that Weiss says “has become a gathering place for Bible study groups, prayer groups, veterans discussing politics, and neighbors meeting up to plan events, share, and just hang out.”

A member of his team mentioned wanting to meet the needs of emergency medical technicians in St. Croix, an area of the Virgin Islands hit hard by a hurricane. The EMTs, Weiss says, “suffered great personal loss yet have continued to serve faithfully on the tattered island.” Jonathan Schuler, pastor of Calvary Baptist Church in Union, overheard the team’s conversation and approached the group. “Our church is small, but I am wondering if there is something we can do,” Schuler said. The team suggested that the church help purchase new boots for the EMTs, and within three days, Calvary Baptist had raised $600.

Calvary Baptist wasn’t the only contributor to the project. Other patrons overheard the need to support the EMTs and either offered to pray for the project or contributed funds, enabling the team to reach the full amount needed to purchase and ship the boots.

Those EMTs “will know more than ever before that God is taking an interest in them,” Weiss says. And “2,300 miles away, the same will happen in a tiny town of less than 400 as the members of a very special congregation will know that God is investing in them and what they are doing, that He is honoring their hearts and their sacrifices. . . .  As for our team members, it has already changed us because we are now convinced that God is having coffee every morning right here in our town and he is eavesdropping on every conversation.”