DEARBORN, Mich.—Messengers to the GARBC Conference elected six new members to the Council of Eighteen during the Tuesday afternoon business session. The GARBC Council of Eighteen is a group of men elected by the voting messengers from GARBC churches. Council members serve a three-year term and can be re-elected to a second three-year term. The [...] 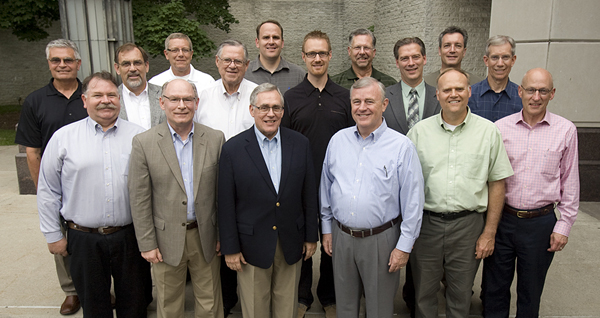