World News May 7: In a huge victory for pro-life advocates taking on the controversial HHS mandate, the Obama administration is giving up its effort to force a Bible publisher to obey it. Read more about this and other news. 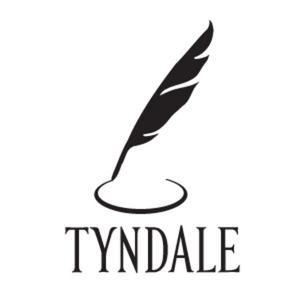