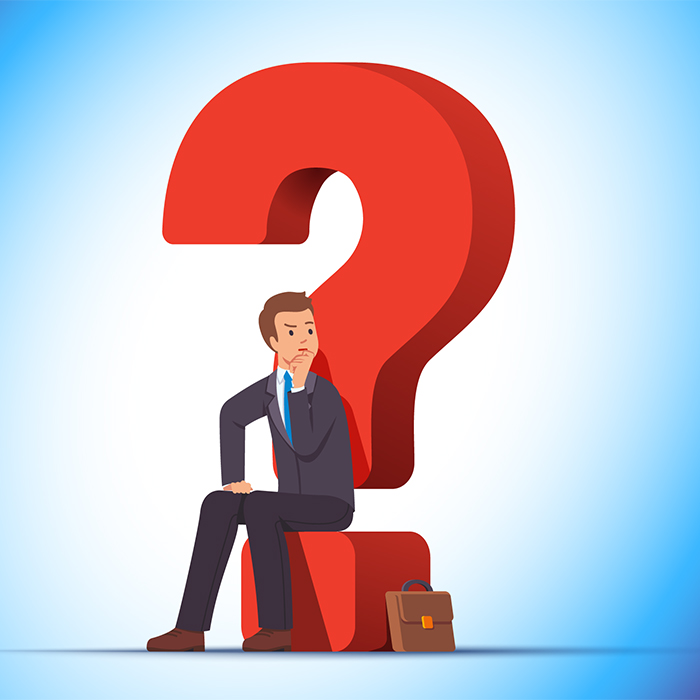 For the first time in my lifetime, the entire globe is wrapped in complete, and admitted, uncertainty.

I suppose the Cuban Missile Crisis back in 1962 came close, but that lasted only 13 days, and I suspect that a lot of people in corners of the globe were unaware that it was happening at the time. Here in Greenville, where we lost one of our own, we still memorialize it.

But now we’re dealing with a virus, which isn’t open to dissuasion and is no respecter of persons, and which, for whatever reasons, is pretty much everywhere. Add to that the ubiquity of media information—informed and uninformed—and the fact that suddenly everyone’s an expert in epidemiology, and you have a perfect storm of uncertainty and all the consequences that it brings.

Different cultures deal with uncertainty in different ways. The Germans and the Swiss are stereotyped as planners, regimented and orderly. (I’ve found that like all stereotypes, this one is far too simplistic.) In various developing countries, I’ve noticed that uncertainty comes with the territory; you live one day at a time, getting up early to carry in the day’s water, and then going to the market to get the day’s food. Wherever the infrastructure is unreliable, the residents get used to the power or water outages, or the torn-up highways, and the culture develops a sort of resignation that often results in considerably better mental health than, say, most Americans would manifest in similar circumstances. In fact, American tourists in those cultures are largely responsible for the “Ugly American” stereotype all too common overseas.

I was once teaching overseas when the power went out, killing my data projector and thus my PowerPoint. The students sprang into action; here came a generator out of nowhere, and within 5 minutes we were back in business, with no one seeming to think that anything out of the ordinary had happened.

Once I took a team of students to a location where the city-supplied water was out, with no word on when it would be restored. For the five weeks we were there, we trucked in water, hauled it to our quarters in 5-gallon plastic buckets, and did our daily ablutions from smaller buckets. One of the male students and I had an informal contest on how little water we needed to get completely lathered and rinsed. I got it down to a liter—but then, having no hair gave me an unfair advantage.

My culture isn’t used to this sort of thing. Here in the early days of “social distancing,” we seem to be responding with creativity, helpfulness, and even amusement, from the looks of the memes—excepting the hoarders, of course. But as the situation drags on—it will drag on, won’t it? Or are we uncertain about that too?—anxiety increases, and it’s not unfounded. Lives are at risk; jobs are at risk; the economy is at risk—and the list could go on.

The situation doesn’t call for platitudes or for Pollyanna—or certainly not the cavalier dismissal of genuine threats. This is a time for us to pay attention, to care for one another, to sacrifice. It’s not a time to make light of other people’s suffering.

But it is a time for reflection on First Things, on Prime Principles. On what is certain. On Truth.

And since these things are True, how do we proceed?

And with attention to the most important things.

Most of us have more time these days than we usually do, since we’re not going to work.

Use it—not for binge-watching whatever, but for loving God, for loving your neighbor, for doing justice, for loving mercy, for walking humbly with your God.

There is a good and wise outcome.