Miracles: Then and Now (Part One) 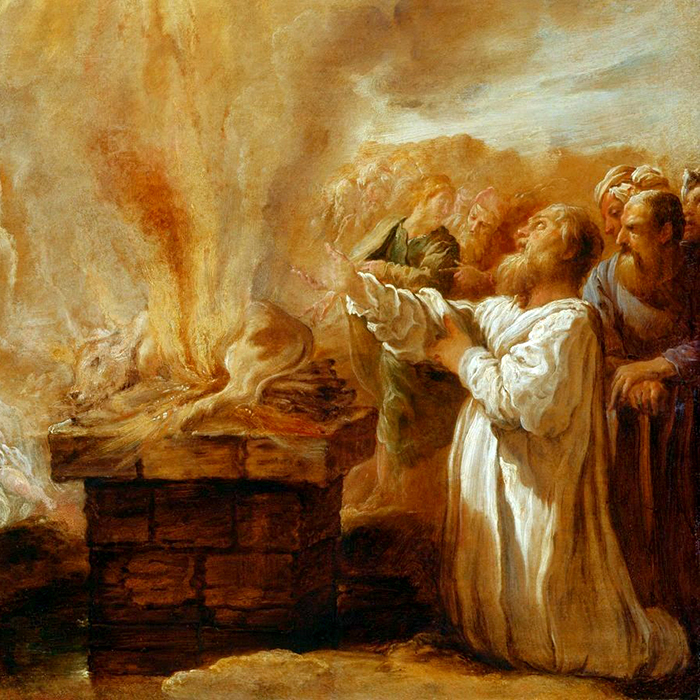 On occasion through the years one reads or hears of a great revival somewhere in the world, a sudden outburst of the power of the Holy Spirit. It usually includes the testimony of many souls saved as well as miracles of all sorts that seem to parallel those of the Bible. Fantastic accounts of healings, resurrections from the dead, walking over red-hot burning coals, exorcisms of the devil and demons and the like are reported. What is an earnest Bible-believer to make of all this?

The subject of biblical miracles in the main has suffered disagreement over two factors—their nature and their purpose. Critical scholarship long ago consigned miracles to the ashcan of superstition, ignorance and mythical notions. More sophisticated critical studies have routinely denied the validity of miracles by means of the principles of modern science. It is asserted that divine intrusions simply do not occur in the closed time-space-mass universe of strictly uniform processes.

The point in this writing is to analyze in general the subject of miracles, mainly New Testament miracles, including those of the launching of the church. The church is the new body of God’s witness and work in the present stage of His overarching purpose of receiving the maximum self-glory from His creation. “Creation” in this sense entails everything that is not God. Some call this complex the world, the cosmos, the universe and the like. In any case this sharp division (between what is God and what is not God) preserves the Creator-creature distinction that is fundamental to the whole of the Bible and Christian Theology (Rom 1:25). Nothing exists in man as it exists in God.

The purpose of God getting glory to Himself means for Him to magnify His own infinitely unique person and cause it to be exclusively and universally enhanced, honored, esteemed and worshipped by rational beings. Since God exists by himself, i.e., he is self-existent, Scripture declares He exists for himself. His personal testimony, e.g., is “I am the Lord, and there is no other; besides Me there is no god” (Isa 45:5, cf., Isa 47:8, 10; Hos 13:4; Zeph 2:15; Deut 4:35; 32:39; et. al.). And, “I am the Lord, that is My name; I will not give My glory to another, nor My praise to graven images” (Isa 42:8).

Miracles in the Old Testament

During the United Monarchy (kings Saul, David and Solomon) notice of the occurrence of miracles was nil. In the Divided Monarchy (kingdoms of Israel and Judah) there was an outburst of miraculous activity in the Ninth Century BC. This was during the apostasy and political decline of the northern kingdom of Samaria/Israel. The miraculous activities of Elisha and especially Elijah were used by God to rid the nation of the pernicious debauchery of the Baal-Asherah fertility cult and to call the people back to Himself. This false religion had been established by Ahab and Jezebel as the semi-official, state-supported civil religion rivaling if not practically supplanting true Yahweh worship (850 of the cult’s clergy “ate at Jezebel’s table,” 1 Kings 18:19). The great confrontation between Elijah and the Baal-Asherah priests on Mount Carmel vividly illustrated what was at stake (1 Kings 18:20–40, especially v. 39, “When the people saw it, they fell on their faces; and they said, The Lord, He is God; the Lord, He is God.”). The daughter of Ahab and Jezebel, Queen Athaliah, brought Baalism into Judah, building a Baal temple in Jerusalem (2 Kings 11:18).

The writing prophets spoke sparingly of miracles occurring in their days, the exceptions being Jonah and Daniel and the incident of Hezekiah in Isaiah 38. The prophets spoke often of the future golden Messianic Age when miracles would return as God crushed all temporal powers and set up His kingdom on the earth. See Isaiah 35 and 40.

The historical interlude between the testaments (ca 400–4 BC) was a barren wasteland as far as miracles, prophetism and other revelatory vehicles were concerned. The temple, the Levitical system and the nation’s political fortunes were deplorable. Even the prior Restoration Period (538–400 BC) with Ezra, Nehemiah, Mordecai, Zerubbabel, Joshua the High Priest, Haggai, Zechariah and Malachi was not much of a restoration of Israel’s politics and spirituality. The return from the Exile did not fulfill the prophecies of a future golden age. Prophets and people knew fully that Israel was not free and independent but was subservient to the Persian domination.

This arrangement changed to the Hellenistic, Alexander the Great era (ca 334–166 BC) that included the ravages of the Egyptian Ptolemies and the Syrian Seleucids. The Jews had a bobtailed form of independence under the Hasmonean priests (166–63 BC) after which transpired the harsh rule of the Roman Empire, beginning in 63 BC. Into the Roman milieu the New Testament opens with the birth of Jesus of Nazareth (ca. 4 BC).

Rolland McCune served as professor of systematic theology at Detroit Baptist Theological Seminary from 1981 to 2009, during which time he also served as president of the seminary for 10 years and dean of the faculty for six years. This article was first posted to DBTS’s blog, and is reposted here by permission.