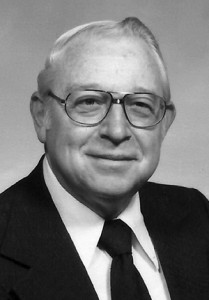 He was preceded in death by a son, Wendel.

He is survived by his wife of 72 years, June; and two grandchildren.

Previous post Help Shape the Future of the Garbc!