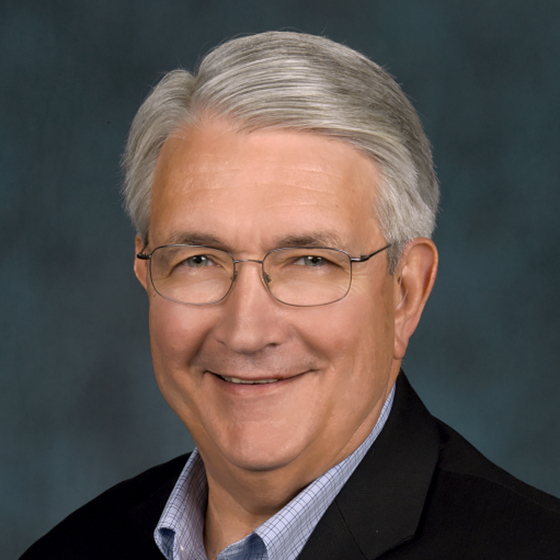 Vernon was born in the Central African Republic to Eugene and Ernestine Rosenau, missionaries with Baptist Mid-Missions, and spent his childhood and youth in Africa. Vernon attended university in the United Stated and then, as an adult, returned to CAR as a third-generation missionary. His love for Africa permeated his life and ministry and never diminished.

Vernon married his wife, Janet, on Feb. 12, 1971. He spent two years in active military service before he and Janet began serving with Baptist Mid-Missions. Throughout his four decades of ministry with Baptist Mid-Missions, he served as a field missionary in Africa, field administrator for Africa and Europe from 1999 to 2016, and president from 2016 until his retirement on June 30, 2020.

His lifelong passion was discipling and training nationals in ministry, along with serving missionaries and enabling them to do the work of the gospel. He enjoyed international travel and the study of other cultures and people groups, and he considered it a privilege that his ministry-calling allowed him to experience other cultures firsthand.

In 2016 Faith Baptist Bible College and Theological Seminary awarded him an honorary doctorate of divinity.

Vernon is survived by his wife, Janet; his children, Julie, Samuel, and William; and eight grandchildren.