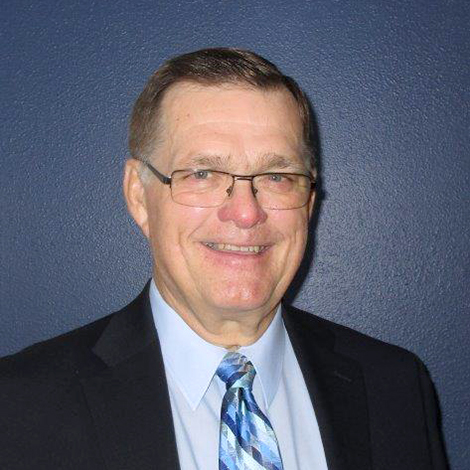 SEBRING, Fla.—Terry A. Price, pastor of Maranatha Baptist Church, died in the early morning of Oct. 25. He was 72.

Terry ministered as a youth pastor in his home church, Calvary Baptist Church, Lansdale, Pennsylvania, from 1968 to 1971. He then worked at Pillsbury Baptist Bible College from 1971 to 1984 as dean, Bible and history teacher, and football coach and at Maranatha Baptist University from 1984 to 2013 as dean, football coach, athletic director, and Bible and Church Ministry Department head and teacher.

While he worked at MBU, he led the football team in missions trips to France (1995), Ireland (1998), and Israel (2012); ministered as an assistant pastor for three years at Calvary Baptist Church, Watertown, Wisconsin; and served in four interim pastorates.

MBU says that Terry built a “permanent legacy of godliness” into his players. When the football program at MBU ended in 2017, the school said that the coaches succeeding Terry “worked tirelessly with their players to build upon the solid foundation of retired Coach Terry Price in developing the character of the young men.”

He began pastoring Maranatha Baptist Church in 2016 and held an EdD in Christian Education from Temple Baptist Seminary.

He is survived by his wife of 51 years, Colene; three sons, Steve, Phil, and Andrew; and nine grandchildren.