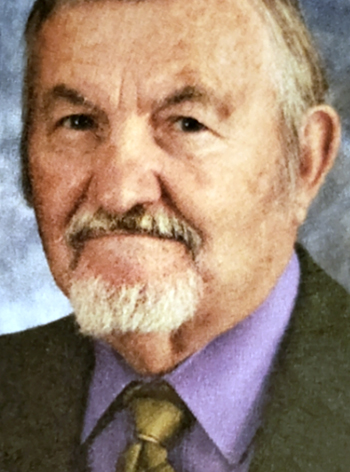 Bob was an associate pastor in California, Iowa, and Michigan and pastor of Bible Baptist Church, Augusta, Michigan, and Colon (Michigan) Baptist Church.