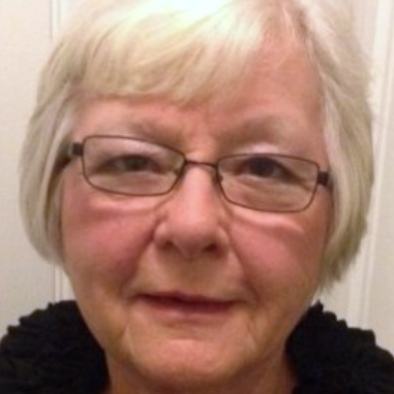 Nancy served alongside her late husband, Jack (ThD, Grace Theological Seminary), in his teaching and pastoral ministry. They were pastor and wife at Haddon Heights (New Jersey) Baptist Church from 1973 to 1980; Walnut Ridge Baptist Church, Waterloo, Iowa, from 1980 to 1986; and Grace Baptist Church, Westlake, Ohio, from 1986 to 2003.

Nancy also served alongside Jack while he taught at Clarks Summit University from 1965 to 1973 and while he was a member of the GARBC Council of Eighteen.

Nancy was an integral part of Jack’s pastorate and teaching as she ministered to women and children with love and grace.