Morgan Colburn, a longtime pastor in the Northwest, died Nov. 20. He was 70. 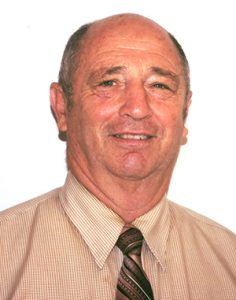 SALEM, Ore.—Morgan Colburn, a longtime pastor in the Northwest, died Nov. 20. He was 70.

Colburn was raised in Grandview, Washington, and graduated from Western Baptist Bible College in California. His life work was ministering as a pastor. He pastored four churches in Washington, California, and Oregon, including Thurston Community Baptist, Springfield, Oregon, from which he retired in March 2015 after ministering there for 15 years. A sports enthusiast, Colburn also enjoyed officiating basketball and volleyball.

He is survived by his wife, Donna, and two sons, Morgan and Mark.

Two memorial services have been planned. The first was held Nov. 25 at Thurston Community Baptist Church. The second will take place Dec. 17 at 11:00 a.m. at Bethany Baptist Church, Salem, Oregon.