Maynard Belt with the Lord 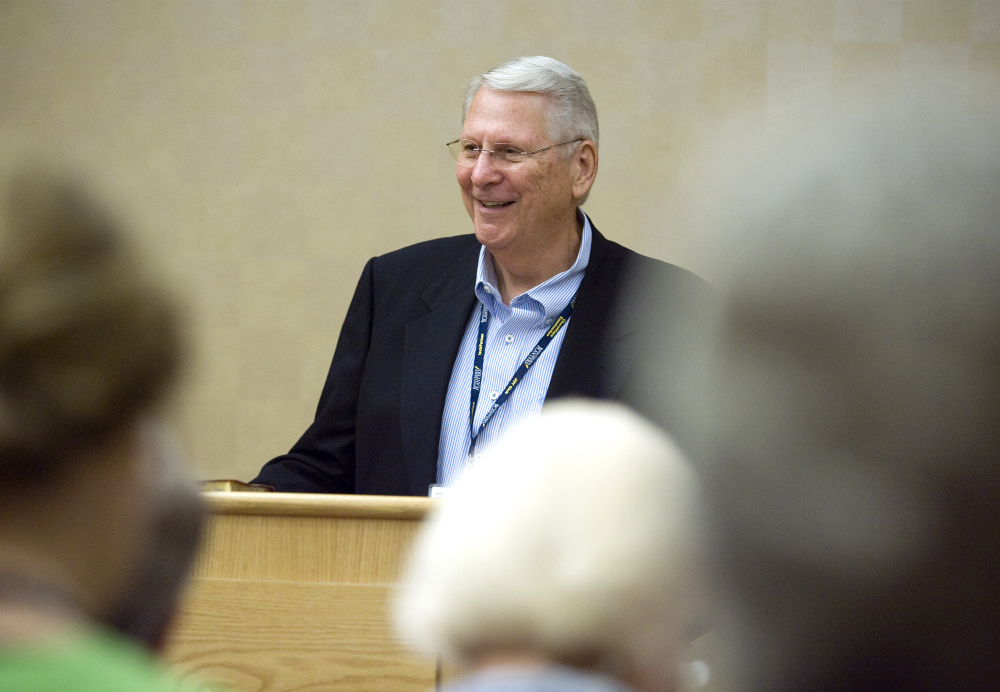 ALLEGAN, Mich.—Maynard Belt, a longtime ministry leader in Michigan, died Sept. 11. He was 81.

Maynard was president of the Fellowship of Missions since 2011. Previously he was state representative of the Michigan Association of Regular Baptist Churches from 1990 to 2006—the longest tenure of any MARBC representative—and then associate pastor of senior care at West Cannon Baptist Church, Belmont, Michigan, for four years.

At the 2013 GARBC Conference, Maynard and his wife, Ann, received a GARBC Service Award, recognizing their 50 years of ministry in the MARBC. That summer the Belts also celebrated 50 years of marriage.

Maynard is survived by his wife, Ann, their four children, and six grandchildren.