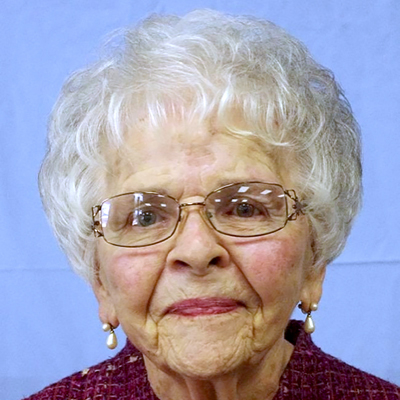 At the churches where the Mohrs served, Marilyn was the pianist, organist, choir director, secretary, and Sunday School and Vacation Bible School teacher. She played the piano in church until the last few months.

In retirement, the couple moved to California. There Richard held numerous interim pastorates and served in pulpit supply, and he and Marilyn mentored many pastors and wives.

Throughout her life, Marilyn exhibited grace and hospitality and was an encouraging voice in a not-so-encouraging world.

She was preceded in death by her husband, Richard, in 2005.

She is survived by her children, Sandra Fulmer, Alan, Deanne Grabinski, and Mark; 14 grandchildren; and 10 great-grandchildren.