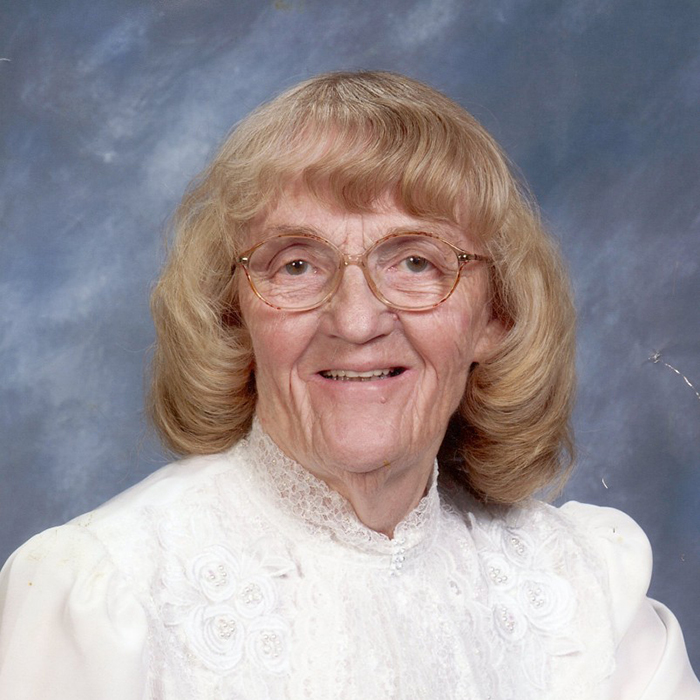 Lucile served alongside her husband, Pastor Ernest Thompson, beginning with their first ministry at Rice Lake Baptist Church, Grant, Michigan, in 1956. Following their ministry there, they served together at Bible Baptist Church, Pinconning, Michigan, from 1963 to 1970. In 1970 they began serving at Evangel Baptist Church, Hagerstown, Maryland, where they remained until 2004.

In each church she ministered in, she enjoyed working with children, leading Sunday School classes, working in camp, and serving in women’s ministries.

Lucile was preceded in death by her husband, Ernest, in February 2006.

She is survived by one daughter, Kathleen Broome; five sons, Earnest Jr., Steven, Roland, Daniel, and Thomas; 21 grandchildren; and 39 great-grandchildren.