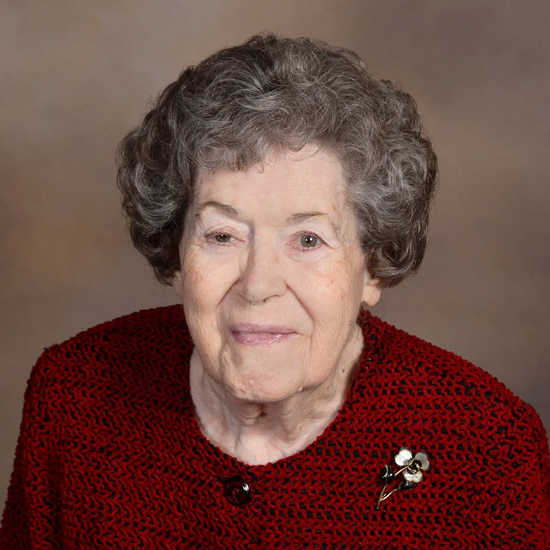 LaVerne met her late husband, Lynn, at Baptist Bible Institute of Cleveland (now Cedarville University). She served alongside Lynn as he was pastor of Northfield (Ohio) Baptist Church from September 1953 to January 1994.

LaVerne loved the Lord with her whole heart.

She was preceded in death by her husband, Lynn, in 2012, and her son, Daniel.

She is survived by her daughter, Susan Emert; three grandchildren; and four great-grandchildren.