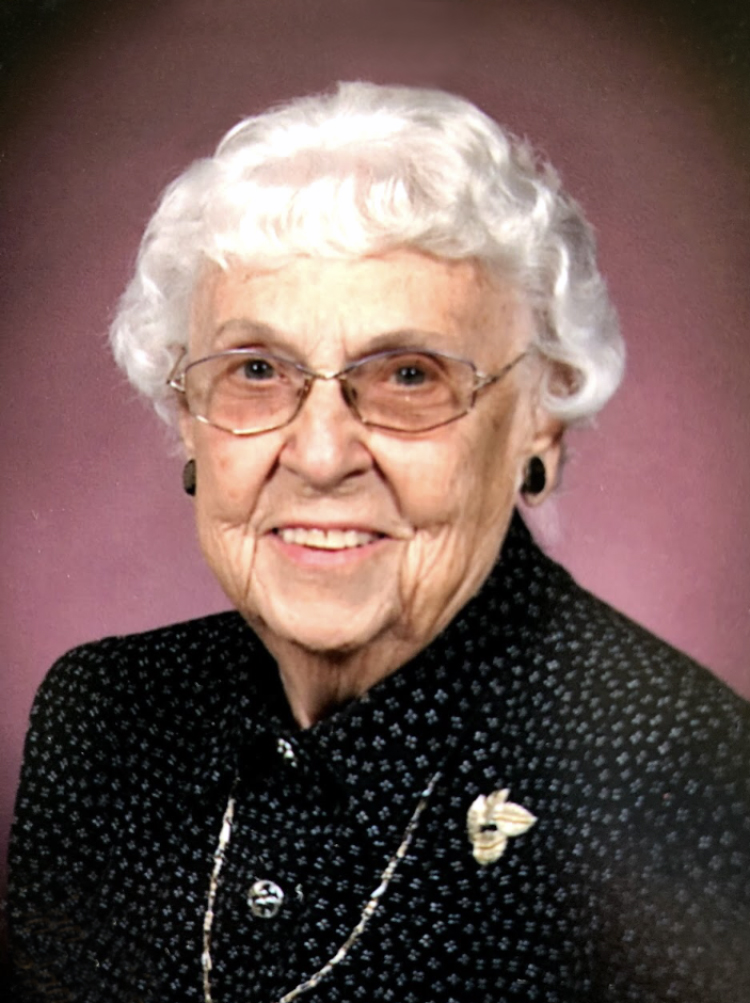 Jean was a 1939 graduate of Baptist Bible Seminary, then in Johnson City, New York. She married Don Lumeree on July 20, 1939.

In January 1940 Don and Jean began working in the Upstate Baptist Home for Children, Don as a general helper and Jean as a cook.

After his death in 1989, she moved to Maranatha Village, Sebring, Florida.

She was preceded in death by her husband, Don, a grandson, and a granddaughter.