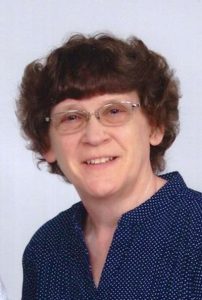 Janet served alongside her husband, Joel, as he has been pastor of Faith Baptist Church of North Chili, Rochester, New York, since 2006.

Janet and Joel met during their freshman year at Cedarville University and married a month after graduating in 1977. Before serving in Rochester, they were pastor and wife at Grace Baptist Church, Salamanca, New York; New Richland Baptist Church, Belle Center, Ohio; and Mount Pleasant Baptist Church, Alliance, Ohio.

She is survived by her husband, Joel; four children, Jennifer, Dr. Jessica Austin, James, and Janie Evans; and six grandchildren.

Previous post Kids and Families can Bless Orphans this Summer