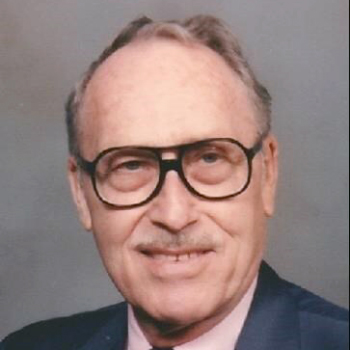 Howard, a graduate of Trinity School of Theology, was pastor of five churches: in the Grand Rapids area; Muskegon, Michigan; and Correy, Pennsylvania. In retirement, he served as an interim pastor in Michigan, New York, Minnesota, Pennsylvania, California, and Hawaii.

He is survived by his wife, Deanne; three children, Theresa Watson, Michael, and Joe; three stepchildren, Tonya Fawcett, Dale Stretch, and Heather Gerakinis; and many grandchildren and great-grandchildren.

Howard’s family notes that his love and joy for the Lord was evident in all he was, did, and taught. He wrote, “Spiritually I am more convinced than ever the Bible is truth and salvation is real.”