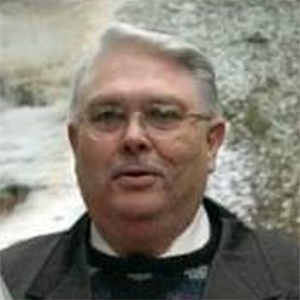 Following high school in Yakima, Washington, George joined the U.S. Navy in October 1964 and served in Vietnam. He returned to his hometown of Jackson, Michigan, and earned an associate’s degree in criminal justice. He worked as a corrections officer in medium-security and maximum-security prisons in Michigan.

After he retired from corrections in 2000, he earned a bachelor’s degree in ministry and continued serving at Cornerstone Fellowship Baptist Church, where he had accepted the role of pastor in 1999. He was also the host of a local radio program, George in the Morning, since 2010 and used this platform to connect with the community and share the gospel.

He is survived by his wife of 42 years, Sandy; three children, Sheila, Isaac, and Miriam; and eight grandchildren.