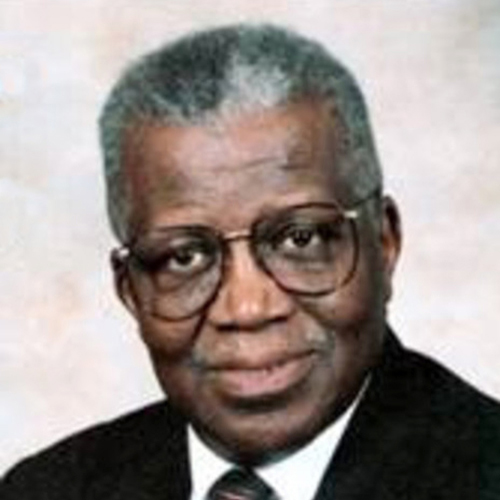 Wiggins started True Bible Baptist Church in 1960 after becoming a missionary with the Fellowship of Baptists for Home Missions. At that time, he and his wife, Marie, had three young children: Ezell Jr., Patricia, and Nathaniel. Ezell remained pastor of the church until 1997. He then relocated to Indianapolis, where he worked as the outreach coordinator and vice president for campus ministries at Crossroads Bible College. After he retired, he continued preaching, leading workshops, and speaking in conferences at churches and camps.

Visitation will be Saturday, July 27 from 10 a.m. to 12 p.m. at Emmanuel Missionary Baptist Church in Indianapolis, with a funeral service to follow.