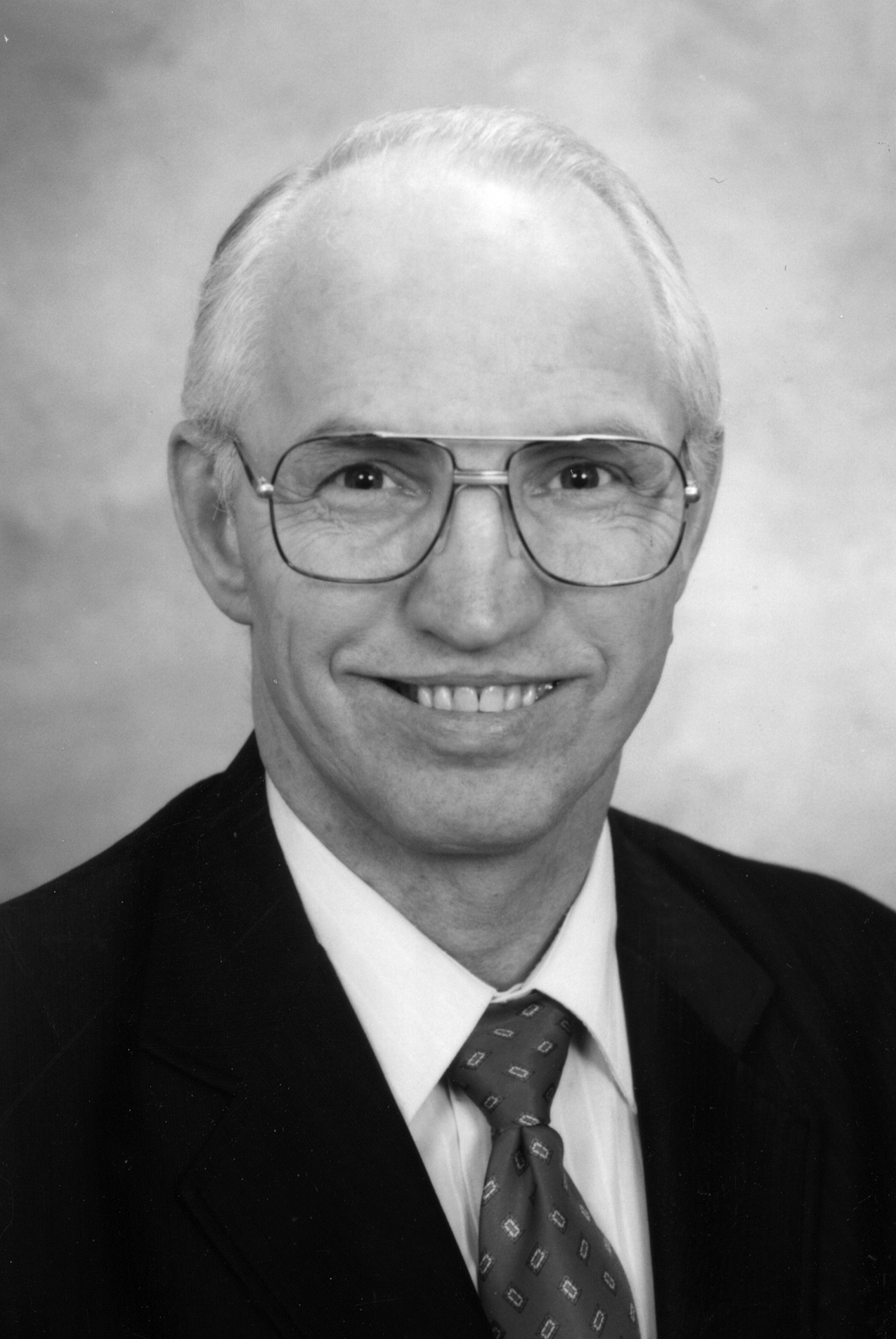 Dr. Stevens was a native of the sand hills of central Nebraska, growing up on a livestock farm. He accepted Christ as His Savior at age 19 at Temple Baptist Church, Omaha, Neb. In 1966, he felt called by the Lord to preach, and attended Faith Baptist Bible College, Ankeny, Iowa, earning a BS in Bible and theology in 1972. He later enrolled in Heritage Baptist University, Indianapolis, earning an MA in counseling in 1984, and PhD in counseling in 1985.

Eldon had a long career as a pastor and evangelist that led to his becoming president of COME International Baptist Ministries, a role he continued until his death. He began his ministry by serving as an itinerant preacher throughout the Midwest from 1967 to 1969. He went on to became pastor of Shiloh Bible Church, Linden, Iowa (1969–1971); Calvary Baptist Church, Adrian, Mo. (1972, 1973); Highland Crest Baptist Church, Topeka, Kan. (1975–1977); and Midview Baptist Church, Grafton, Ohio (1991–1995); and director of youth ministries at Olivet Baptist Church, Shawnee Mission, Kan (1974, 1975).

Dr. Stevens’ success in ministry led to his receiving a Distinguished Leadership Award for Sacrificial Service in Missionary Evangelism in 1988, an award given by the American Biographical Institute, Inc., and published in its International Directory of Distinguished Leadership, Second Edition; as well as his inclusion in the 1998–99 Who’s Who Registry of Professionals and Executives for “Outstanding Leadership and Achievement in Profession” by Continental Who’s Who, Bayside, N.Y.

Survivors include his wife of 48 years, Rose Mary; their sons, Timothy, Andrew, and David; and 10 grandchildren.