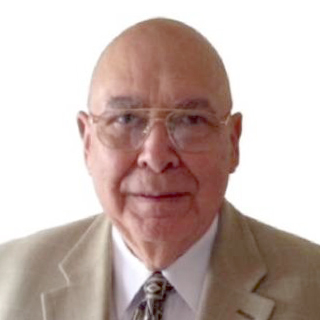 In 2002 the GARBC honored Don and his wife, Leona, with a Service Award for their many years of ministry as “a godly team.”

He is survived by his wife of 68 years, Leona; three children, David, Lois, and Pam; eight grandchildren; and 18 great-grandchildren.