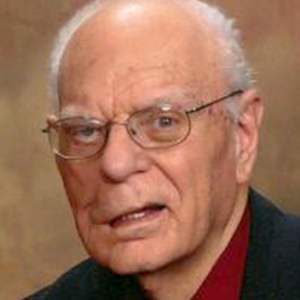 Worch (DDiv, Baptist Bible College and Theological Seminary, 1986) was a pastor for 15 years in Butler, Indiana; Sparta, Michigan; and Gary, Indiana. He left the pastorate in 1968 to serve at Baptist Children’s Home as president after previously serving as field representative for two years and a member of the board of trustees for six years. He retired in 1995.

He was preceded in death by a daughter, Deborah Byster.

He is survived by his wife of 68 years, Nan; his daughter Dawn Cieply; and six grandchildren.