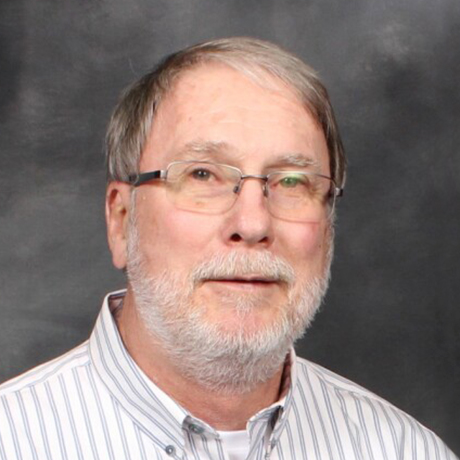 David was the first layman to serve on the council of Baptist Church Planters, having been an employee of Comet Electric in Florida and owner of the construction business DJW Homes in New York. Elected to the council in 2002, he served as chairman on both the finance and building committees, managing the construction of the addition to BCP’s building in 2006 and 2007. In 2004 Baptist Church Planters started ChurchCare, and David took on the additional role of executive director.

In November 2007, David and his wife, Diana, received BCP’s Aquila and Priscilla Award, the organization’s highest honor, presented to men and women committed to church planting efforts in the US. Also in 2007, David closed his construction business in New York and accepted the position of business manager and treasurer of Baptist Church Planters. In 2009 he became administrative vice president and treasurer of BCP while remaining executive director of ChurchCare.

David had a servant’s heart and demonstrated that in each role he had. He served joyfully in his roles with Baptist Church Planters and ChurchCare right up to his Homegoing. He was a member of First Baptist Church, Elyria, Ohio.

David is survived by his wife of 51 years, Diana; his children, Corey, Joseph, and Mary Schuler; and five grandchildren.